Gaming is huge in the Middle East. With the digital games market only expanding, it is expected to be worth $3.2 billion by 2016, says Wamda. Also contributing to the rapid uptick in games are the region’s soaring Internet usage and particularly high mobile penetration rates.

As marketers and developers look to cash in on this market, they should take advantage of people’s habits during Ramadan, suggests Wamda. The month sees an even higher use of games since those fasting need to distract their hunger with something in the hours between work or school and iftar.

If entrepreneurs concentrate on providing games, specifically for mobile devices, during the month of Ramadan, there is serious potential for success.

To read more from Wamda on gaming startup opportunity during Ramadan, click here.

Jordan just blocked access to nine different news websites. The government is following up on a law passed in 2012 that ruled that any unlicensed website poses a security threat.

According to Your Middle East, the law “says the chief editors of news websites must be members of the Jordan Press Association, giving the government the right to censor content and hold journalists liable for comments posted on webpage.”

Some of the blocked websites continue to refuse to comply with the law as it inhibits freedom of expression and enables the government to control media output. In fact, over 250 sites had changed their web addresses last year after they had been blocked.

Jordan is not the only Arab country experiencing tighter control of the media as of late. Iraq’s government recently blocked access to social media sites Twitter, Facebook, and Youtube, claiming that they also serve as a security threat.

To read more from Your Middle East on Jordan’s law and the sites it affects, click here.

Women in Startups Grow in Gaza

The recent fourth-annual Startup Weekend Gaza enabled women to shine with their innovative ideas. A record number of people applied for this round, with a portion gaining sponsorship for their ideas. According to Christian Science Monitor, a special group of women had been gearing up for this weekend with the help of other female mentors through the Startup Weekend’s sponsor, Gaza Sky Geeks.

One such person was Nalan Al-Sarraj, whose vision was to create the first online graphics platform for Palestinians to market their pieces to the rest of the Arab world.

Another successful idea with high-earning potential belonged to 16-year-old Sofiya Mosalam, whose inspiration originated from her busy mother caring for her family. Sofiya explained, “I came here, I knew zero about management… Now my challenge is to prove to my family and everybody – it’s not about how old you are, or whether you’re a boy or a girl, it’s just about your dream.”

In 1993, Australian photographer Max Pam traveled Yemen and maintained a photo journal of his journey. Having left his home country in 1969 to pursue his art and his interest in Islamic culture, he produced 60 roles of black-and-white film during Ramadan in Yemen. Below are some of the moments he captured, via The New Yorker. His work is on display in Doha, coinciding with this year’s holiday. 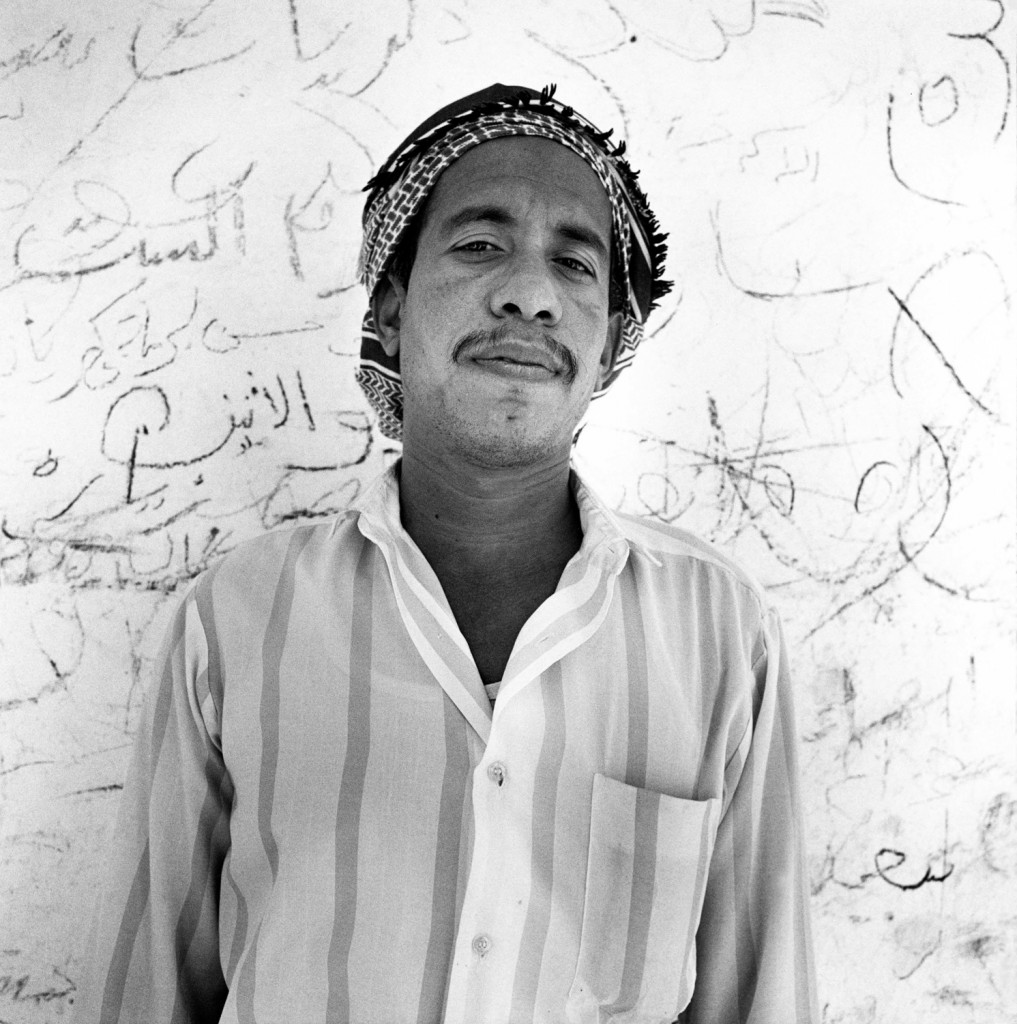 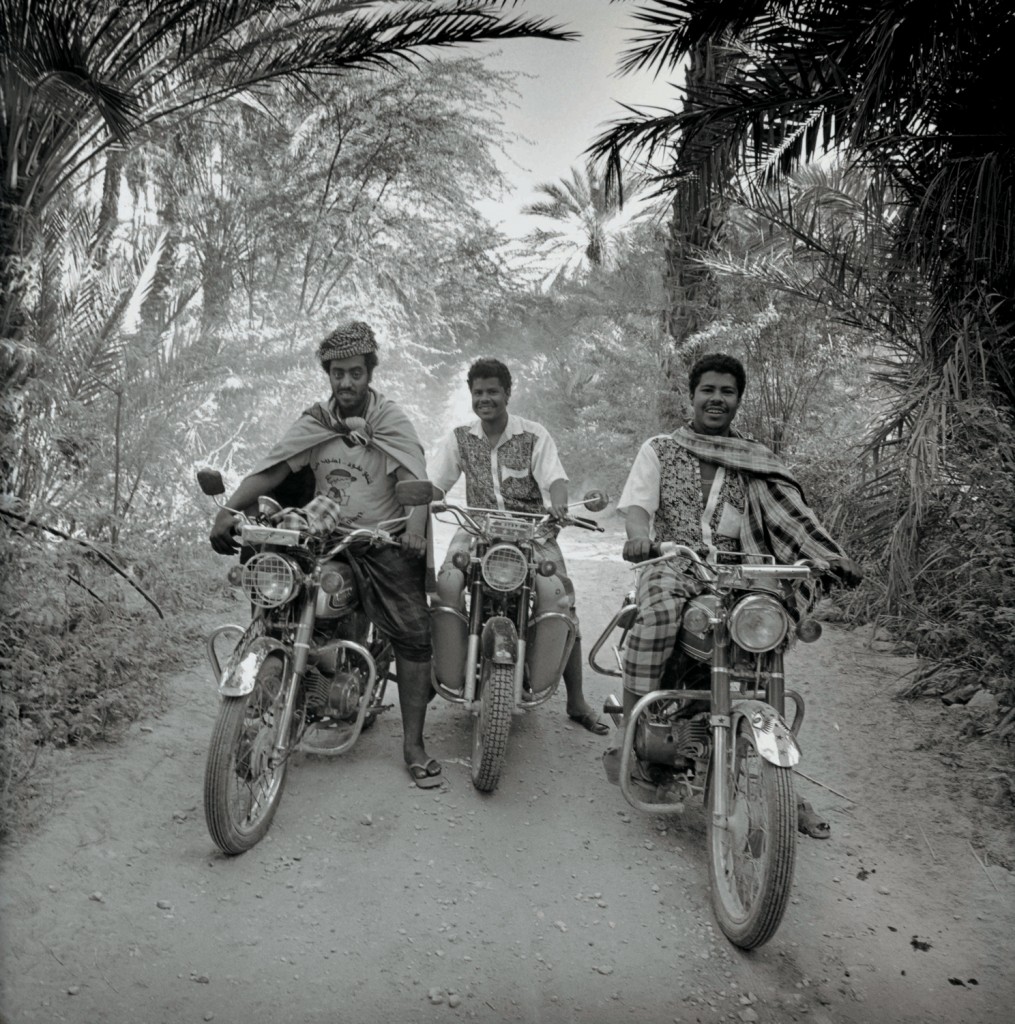 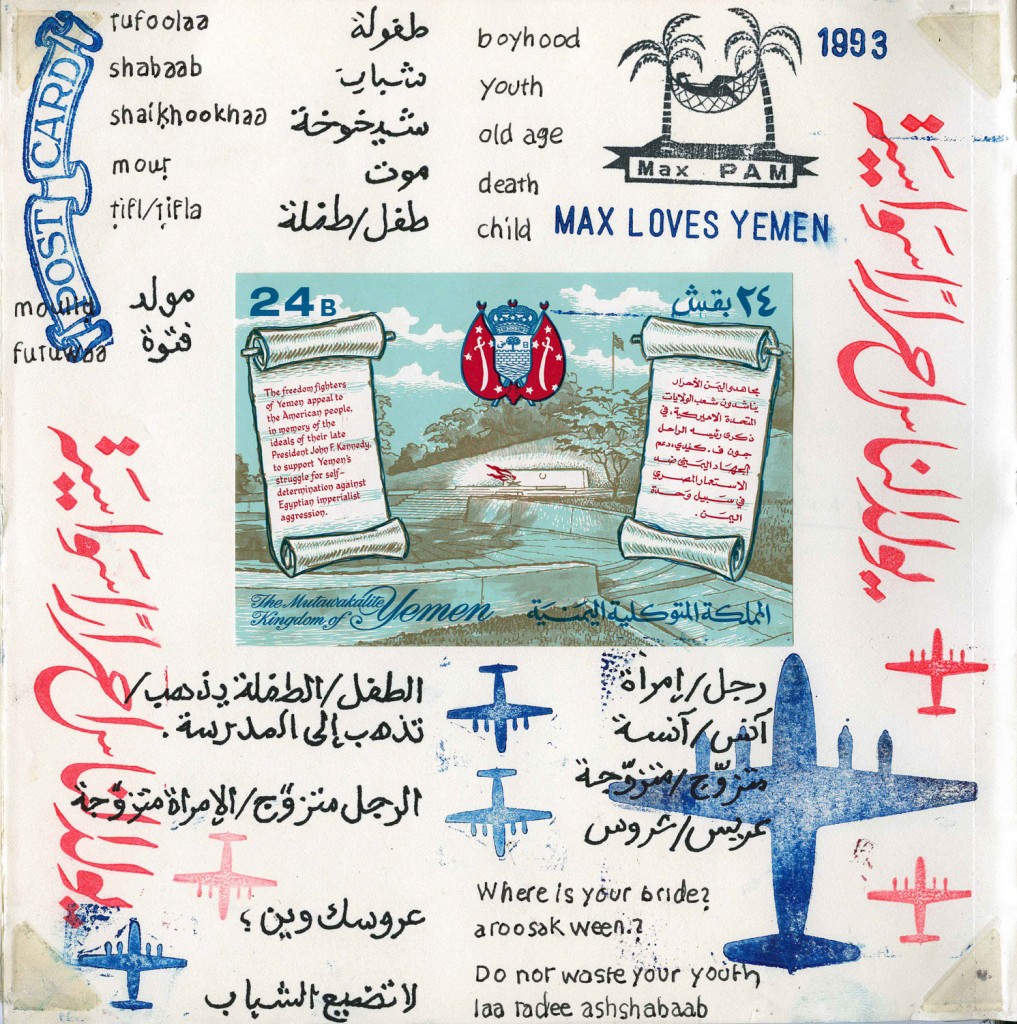 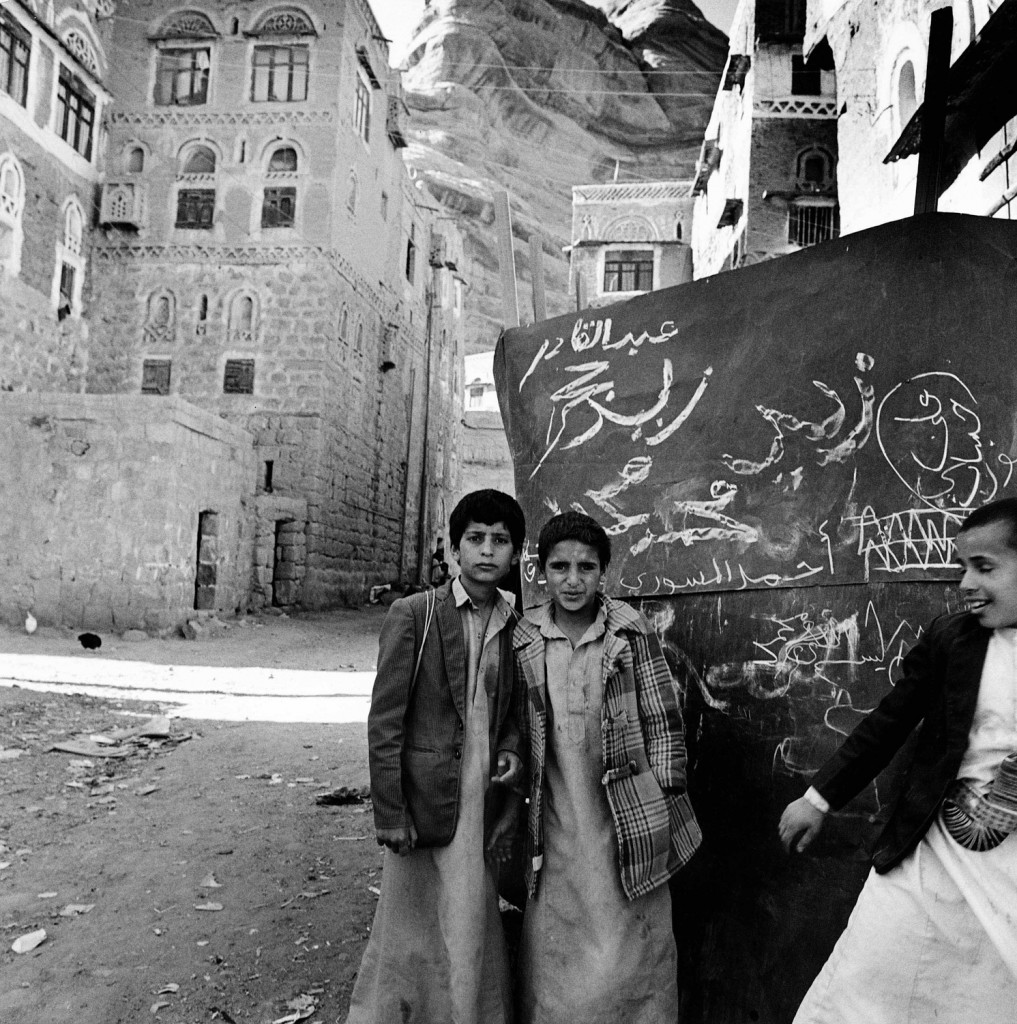 Click here to see more images from The New Yorker.

With recent ISIS attacks, Iraqis found that they could no longer reliably access Facebook, Twitter, and Youtube. The Iraqi government blocked the country’s access to social media because ISIS is well-known for its supreme ability to effectively mobilize over these platforms. However, this is still concerning for citizens of Iraq to also not have access, especially for organizing and news-related reasons.

While Facebook, Twitter, and YouTube have all been blocked, social apps like Whisper and Firechat have not. Iraqis still use Whisper to anonymously talk about their concerns, challenges, and hopes with the country, as well as everyday topics like relationship problems and sources of inspiration.

Likewise, Firechat is a method of texting for people located up to about 200 feet away from each other. Instead of relying on an Internet signal, Firechat utilizes peer-to-peer mesh networking, which essentially means that devices “listen” for other devices that are connected via Bluetooth or Wi-Fi. This app has become so popular in Iraq, that reportedly 40,000 downloads occurred over the past week.

To read more about Firechat and how Iraqis are using it via The Guardian, click here.

Street Art Has Slowed In Egypt

In Egypt, graffiti serves as important medium for communication and expression. Especially influential during the Arab Spring, street art displayed the thoughts and concerns of Egyptians with a certain anonymity. While this communicative art carried on past the events of the Arab Spring, it has noticeably slowed in the past few months.

Optimism has hit a low in Egypt, writes USA Today. It is distressing that the street art, which has been a direct reflection of Egypt’s political atmosphere, has slowed. After the revolution, the public space seemed to have been returned to the Egyptian people; now, however, a more troubled atmosphere rests in Tahrir Square.

The article explains the situation:

While street art is still prevalent, the ambition to express oneself is stifled by fading optimism and intimidation of military actions.

Freelance journalist Kahdija Ali was getting tired of the consistently disheartening stories surrounding Libya. So she took to Twitter and proposed that Libyans tell their side of the story and share what is beautiful about their country.

In response, the hashtag #MyLibya took off with images, stories, and memories. Some of this content was shared by Your Middle East:

Ayah Sasi‏ @Dernaweeya ”Mathrooda” a traditional dish from #Derna with a side of seasonal fruits from my grandfathers garden #MyLibya:

To see these images and more, click here for the story from Your Middle East.

Iraq recently joined a slew of other countries in banning citizens’ access to social media within the state’s borders.

Throughout the world, and in the Middle East especially, social media is an integral news and organizing tool. It has recently surfaced as the most-used source for news in the region, and it is no secret the mobilizing power this popular platform played throughout the Arab Spring.

Recently, ISIS has overrun the cities of Mosul, Falluja, and Ramadi in an effort to make its way to Baghdad. While it isn’t surprising for ISIS to turn to social media, prime minister Nouri al-Maliki presumably blocked the services in order to disrupt the militants’ movement and planning.